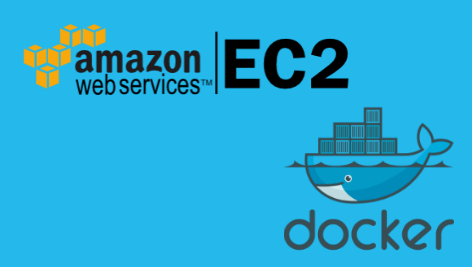 In this quick tutorial, I will show you how to install Docker 🐋 on AWS EC2 instance and run your first Docker container.

I already did a tutorial on how to create an EC2 instance, so I won’t repeat it. There are few ways you’ll want to differ from the tutorial:

We select the “Amazon Linux AMI 2017.03.1 (HVM), SSH Volume Type” as AMI. The exact versions may change with time.
We configure the security groups as below. This setting allows access to port 80 (HTTP) from anywhere, and SSH access also.

Go ahead and launch the instance, it will take couple of minutes: 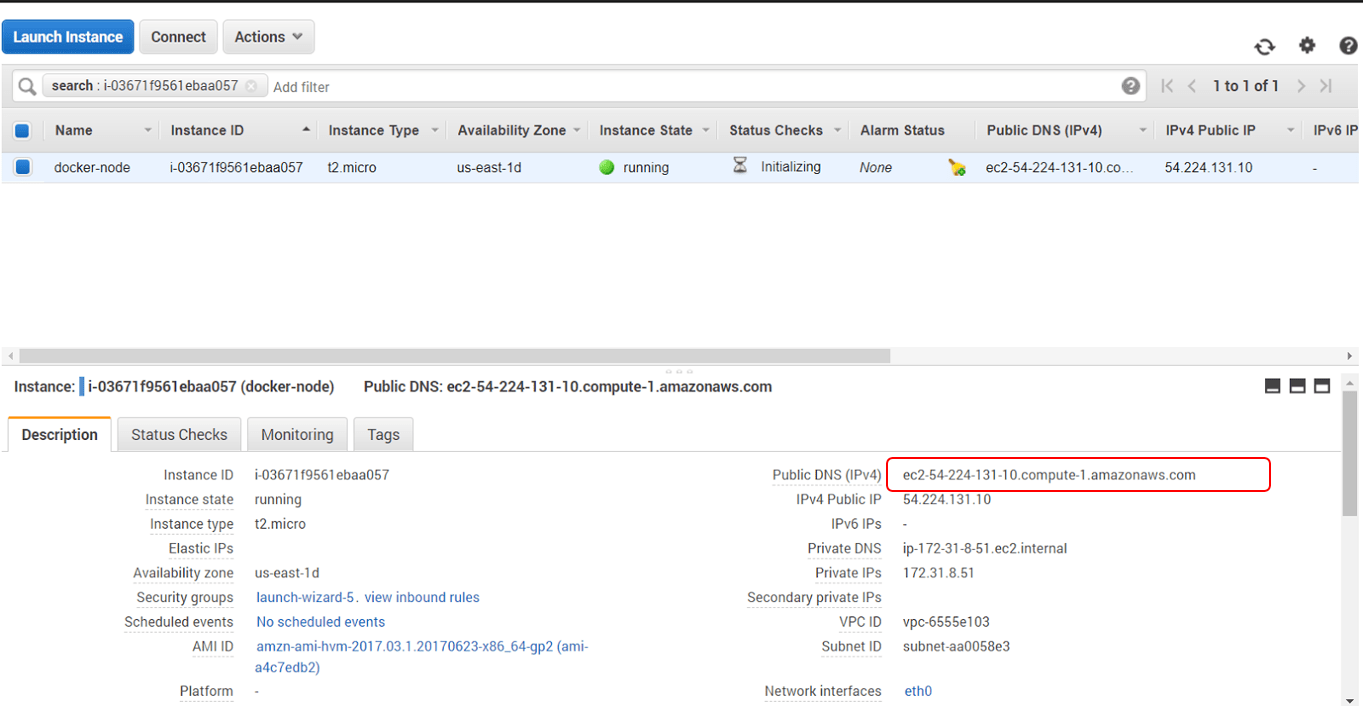 Once your instance is ready to use, connect via SSH to the server using the public DNS and the public key:

Once connected, use yum configuration manager to install Docker, by typing the following commands:

Next, start the docker service:

In order to user docker command without root privileges (sudo), we need to add ec2-user to the docker group:

To verify that docker is correctly installed, just type: 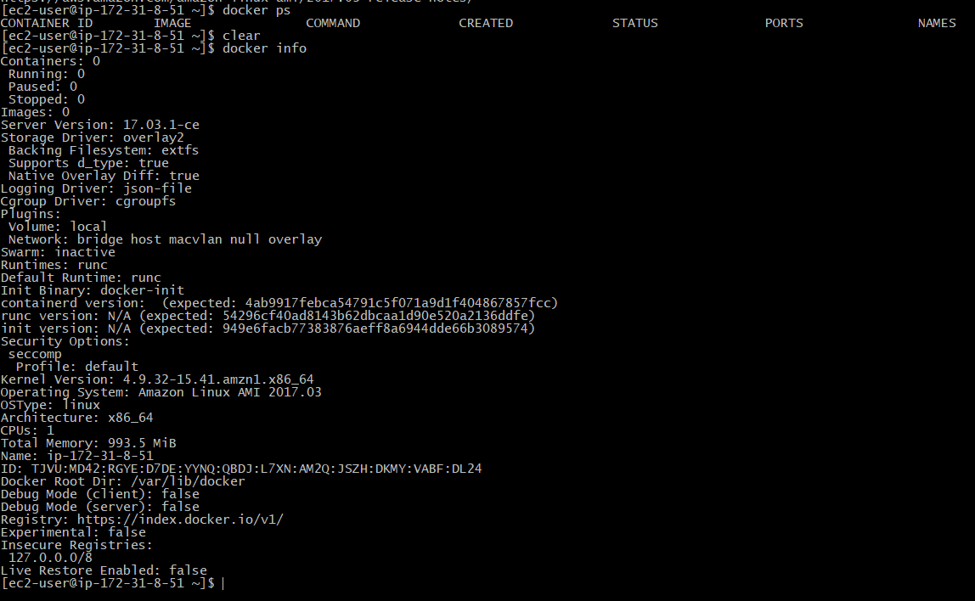 As you can see the latest version of docker has been installed (v17.03.1-ce)

Congratulation ! 💫 🎉 you have now an EC2 instance with Docker installed.

It’s time to run your first container 😁. We will create an nginx container with this command:

If we run the list command “docker ps”, we can see that a nginx container has been created from the nginx official image.

Finally, you visit your instance public DNS name in your browser, you should see something like this below: